Corona, corona, corona – it’s literally all anyone speaks about lately, it’s the focus of every single news piece and it’s a part of history that I’m sure we’ll never forget! How I miss the days when the only time I’d think of the word corona was when I was in a beer garden on a hot summers day.

Mentally – following the news about Covid-19 has been super draining. Everyday there’s additional warnings, governments are amending their original advice and news sources are presenting death tolls as if it’s a morbid race to get the top spot. As much as I’m fed up of hearing about it – it’s hard to avoid, and being that it’s having such a huge impact on the world, it’s also impossible not to want to keep track of what’s going on.

Admittedly, back in January, I initially thought it was the media over-hyping a simple  infection. I remember first hearing about the virus originating in Wuhan, and not reading too in depth into it, just assuming it was the media scaremongering people into  panic buying or consuming more news. It was only when the death toll in China started rising that it hit me that it could be a lot more serious that I’d first thought. When global events started getting cancelled such as Coachella & the NBA it hit me that the world was in a state of panic and things would probably never be the same again!

As a traveller, I’ve never felt the urge to settle at home or curb my love for travelling at any point – but after this, although I’ll still remain a wanderluster forever and will definitely use this time to mentally plan the MILLION trips I’m going to want to take after the travel bans have been lifted, it’s definitely altered my view slightly! It’s hard being so far away from your family and friends when something like this happens. I’m scared that someone I know will be affected knowing I won’t be able to travel back to comfort them, I’m scared that this global pandemic will change the face of travel forever – with higher restrictions and more expensive flights. Basically I’m an anxious little wreck for absolutely no reason other than the fact that I’m stuck in an endless cycle of switching apps to read the same devastatingly depressing news that’s stuck on everyone’s minds. Every time I do try to take a break – I get emails from every single company that I’ve ever interacted with to let me know how they’re dealing with the crisis. Right now is not the time Panera Bread!

Currently, me and my boyfriend are living in Auckland, New Zealand. We’ve been here since July 2019 and our working holiday visa is due to expire on July 2020. We have an apartment lease and my boyfriend has an income – so we’re definitely in a privileged position right now. When the UK and US governments started urging people to rush home as soon as possible we were lost on what to do. On one hand, we didn’t wanna be stuck here after our visa’s expired, far away from our families, with no way to get back and no idea whether we’d have income or a lease extension. On the other hand, we didn’t wanna have to separate sooner than planned, spend minimum $4k each on one-way flights back home, get stuck in transit and put ourselves at a greatest risk of catching or carrying the infection. All we kept seeing were people’s flights getting cancelled, prices soaring and even more countries closing their borders – so we decided to stick it out here in New Zealand, at least for a while! Thankfully our work visa’s have been extended until September so they can see how the situation pans out globally, and although I’m not currently working (thank the Lord for savings!) Kenny is luckily able to work from home so we should hopefully be in an okay position! 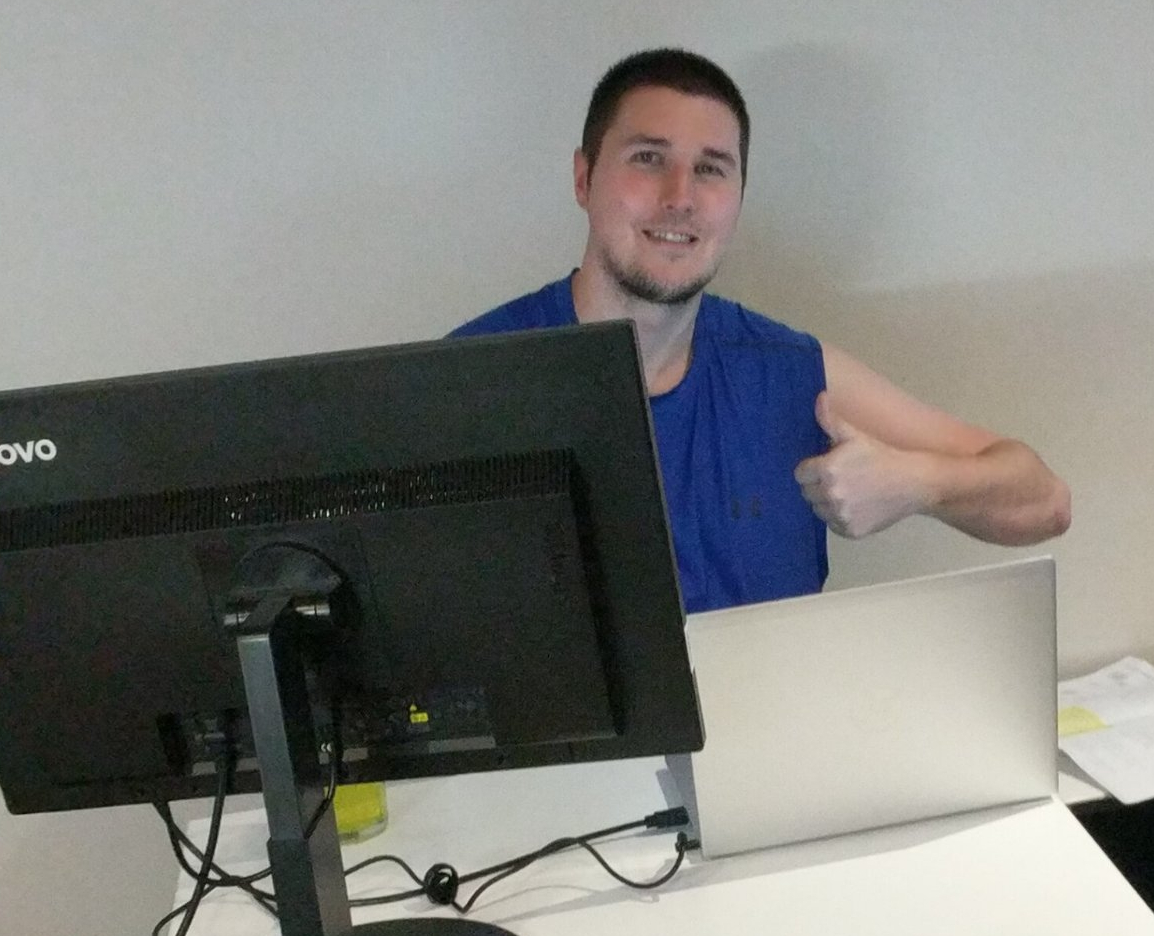 It’s currently day one of the official level 4 lockdown here in New Zealand. 30 days of staying at home, unless we need to go to the store or the pharmacy. Watching the announcement on TV made me feel like I was a character in a movie – right at the part where they realise the world is doomed. Fun times! As someone who gets bored and cabin feverish VERY easily it’s definitely going to be a challenge – but really, the thing we’re being called upon to do is stay at home watching TV for a month? I can think of a million other things that would be a hell of a lot worse. The panic buying at the supermarket wasn’t even as bad as I’ve seen in other countries, and I’m praying it stays that way because I’m not mentally ready to have to fly-kick someone who tries to steal pasta out of my trolley!

Weirdly, I’m actually almost looking forward to a month of dedicating time to all the things I normally complain about not having enough time for, this blog included! I’m trying to stick to a Monday-Friday routine and actually be productive with my days to ensure I don’t lose my sanity – but given the amount of shows and movies on my IMDB watchlist the temptation to laze in bed all day binge-watching will definitely be strong! This weekend we were supposed to be going to see an Australia vs New Zealand cricket match, as well as watch the Book of Mormon in the theatre, not to mention all the plans we had for Easter & beyond! It sucks that these things are now off the table – but it forces us to be a little bit more creative with our date nights at least. I’m sensing a lot of picnics on the balcony and slam dunk competitions on our mini basketball set!

Although there’s definitely still some fear on what the hell is going to happen – both globally and for our individual situations, the main feeling right now is hope. Hope for anyone currently suffering, hope that the world will make a speedy recovery and hope that as unknown this situation is – we’ll all come out more grateful and appreciative of how our lives once were! I for one, know I will NEVER cancel plans to sit on the couch watching Netflix EVER AGAIN. Well, until a new binge-worthy show comes out at least!

8 thoughts on “Panicking in this Pandemic Pandemonium!”